All Your Base are Belong to Us: A Brief History of Game Localization

Computer gaming may be an industry larger than Hollywood, but it’s still very young. And gaming localization is even younger. Although most games were developed in the USA or Japan, publishers quickly realized that localization allows them to multiply their profits. Game localization and development have gone hand in hand in bringing gaming to everyone regardless of where they live.

Let’s look at how it all started and what the developments were over the years. 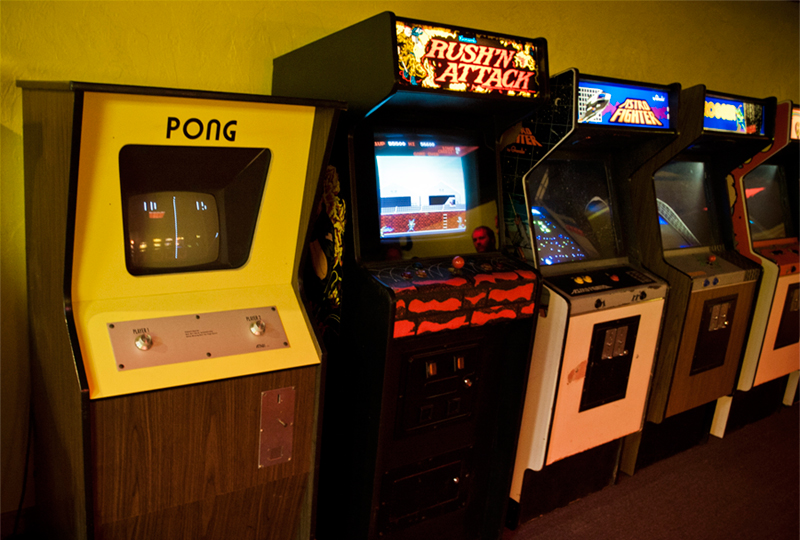 At first, US developers created games for the national market, initially only present in arcades sharing space with pinball machines, and foosball tables. They turned out to be so popular, that they soon made their way to personal computers and home consoles. Japanese companies quickly realized the potential of these products and, by the end of the 1970s, were the first to join the industry. Generally, games in this period would require little localization because there was hardly any text in them. Still, hardly anyone thought of exporting games and if they did, they were shipped in their original (usually English) versions.

Commercially speaking, it could be said that Japanese developers and publishers were the first ones to think about localization, as they saw the USA as the best place to reach out to and increase their return on investment (ROI). They specialized in arcade games that they would immediately make available to the enormous US market. One of the first examples is the Japanese game Pac-Man (Namco/Midway, 1980), which adapted its title (from “pakkuman”) and names of characters for the US release. It was a tremendous success and even now, it has the highest brand awareness of any video game character among American consumers. 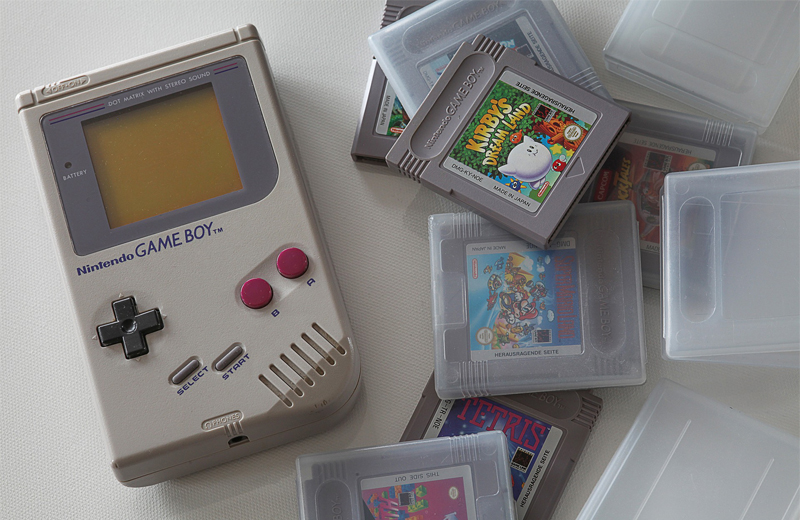 This decade marks the expansion of consoles with the Sega Genesis, and the beginning of the handheld market with the Nintendo Game Boy. One of the most internationally successful games of that time was Super Mario Bros (Nintendo, 1985/87). It was distributed with packaging and documentation translated into German, French, Spanish, Italian and Dutch, although the in-game text remained in English. This level of localization was referred to as “Box and Docs”.

Other games were altered to conform to Nintendo of America's strict family-friendly guidelines. For example, Top Secret: Hitler's Revival (Capcom, 1987) was re-christened Bionic Commando and stripped of all Nazi references. Localization was definitely not a priority back then, as evidenced by maybe the most (in)famous phrase in game localization history: “All your base belong to us” uttered by the villain in Japanese-made shooter Zero Wing (Toaplan/Taito, 1989).

It was then that the acronym EFIGS (English, French, Italian, German, and Spanish) was coined, and it has been used ever since to describe the minimum default group of languages that games are translated to. The 1983 iconic arcade game Dragon’s Lair featured some of the first human voices in a video game. The voice-over was recorded by the game's developers and it wasn’t until late in the following decade that in-game audio localization was considered. 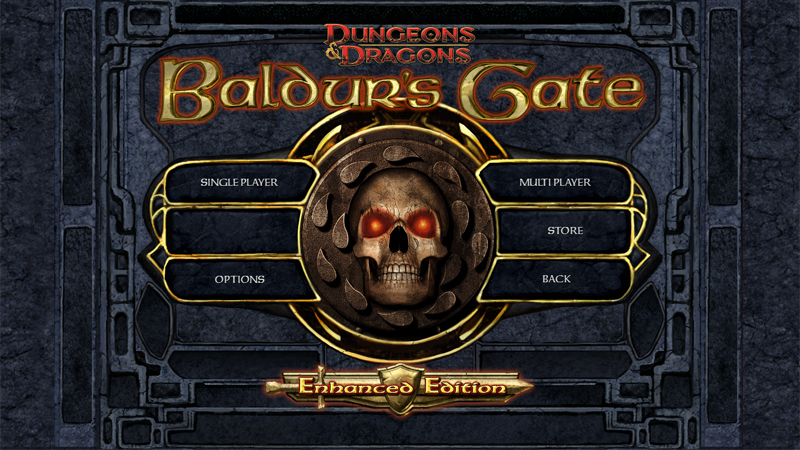 This decade saw a shift from the minimal “box and docs” approach to partial localization for most titles, which means translation of the user interface and subtitles for cut-scenes in the game. Non-English speakers could now enjoy games even more without having to check the manuals all the time. The international gaming market was growing at an amazing pace.

Although this was a big step forward, audio files remained an obvious sticking point. The recording of voice-overs for each language version was (and still is) by far the most expensive part of any localization project. It was reserved only for titles that were expected to be undisputed blockbusters. This is mostly a marketing decision and the result is often referred to as “full localization”. Baldur’s Gate (Bioware/Interplay, 1998) was one of the first role-playing games to be fully translated and dubbed into Spanish. It was especially meaningful since, like most RPGs, it had hundreds of thousands of words to be translated and several thousand voice-over files to be recorded. 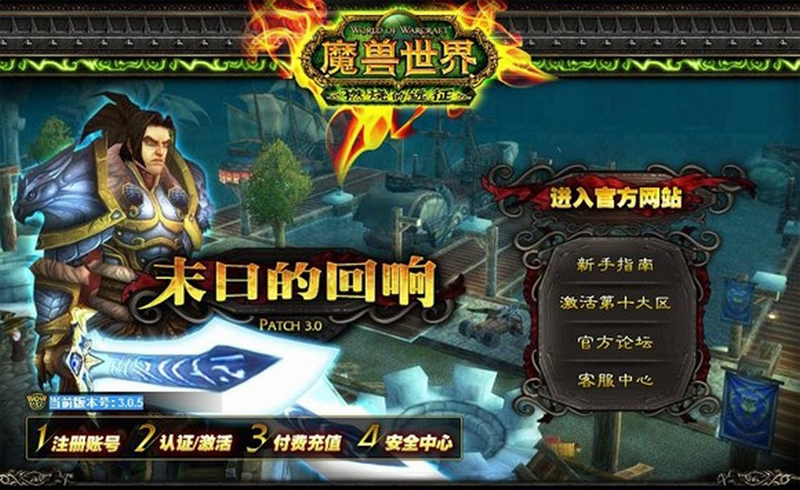 As the popularity of home computers, consoles and the internet spread, the amount of players grew significantly. This meant that the same video game could potentially sell many more copies worldwide, if only the right localization steps were taken. Due to the fact that video games have a rather short life span, even when immensely successful, the best way forward for game publishers was the simultaneous shipment of all language versions, sometimes shortened to “sim-ship”. In practical terms, what it means for language professionals is that most games are unfinished (not playable) when localization needs to get started which has serious implications for the workflow. This model prompted the beginning of a whole host of necessary changes in video game development, localization and publishing.

Perhaps, one of the most significant changes to localization (and the game industry in general) was the dramatic success of online games, and particularly of MMOs (Massively Multiplayer Online games) such as World of Warcraft (Blizzard, 2004).

The present and beyond

Although full localization has become standard practice and the number of languages games are available in grows steadily, the evolution of game localization is not over. Some of the current trends and challenges are:

Over the past 15 months, the pandemic has forced professionals in all industries to rethink how they operate. Fortunate...

Analysts at NewZoo report that the global games market is expected to generate $175.8 billion in 2021. While this is a ...

The first translators were humans. Although artificial intelligence has made machine translations more accurate, human t...